From left-Md Shahadat Hossain FCA, Fouzia Haque FCA, NKA Mobin FCA, Sidhartha Barua FCA
The Institute of Chartered Accountants of Bangladesh (ICAB) has elected Md Shahadat Hossain FCA as its president and NKA Mobin FCA, Sidharta Barua FCA, and Fouzia Haque FCA as vice-presidents for the year 2022.
The new office bearers were elected by the members of the council (new councillors) at the council meeting on Wednesday.
The meeting was presided over by the current president, Mahmudul Hasan Khusru FCA.
Shahadat will take over as the president on January 1.
He is a senior partner of MABS&J Partner, Chartered Accountants, and Board Director of Rajshahi WASA and Agrani Bank Limited.
A council member of ICAB since 2007, he was its vice-president in 2009 and 2011. He also worked as a member of the National Wages and Productivity Commission under the labour and employment ministry.
Shahadat is a trainer on IFRS and a regular contributor to different dailies, periodical journals, TV talk shows, radio programmes, and roundtables.

President of the Institute of Chartered Accountants of Bangladesh (ICAB) Md Shahadat Hossain FCA unveiled the logo for the ICAB's 50th Year .. 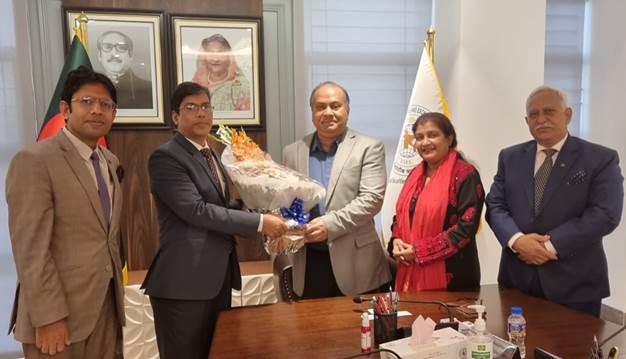 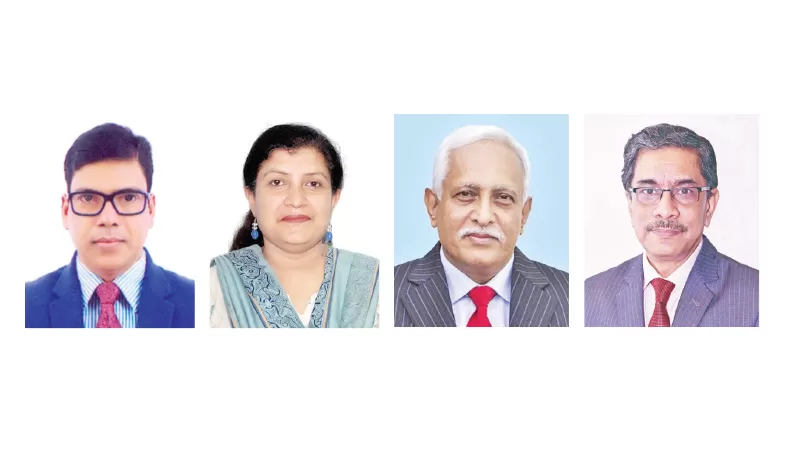